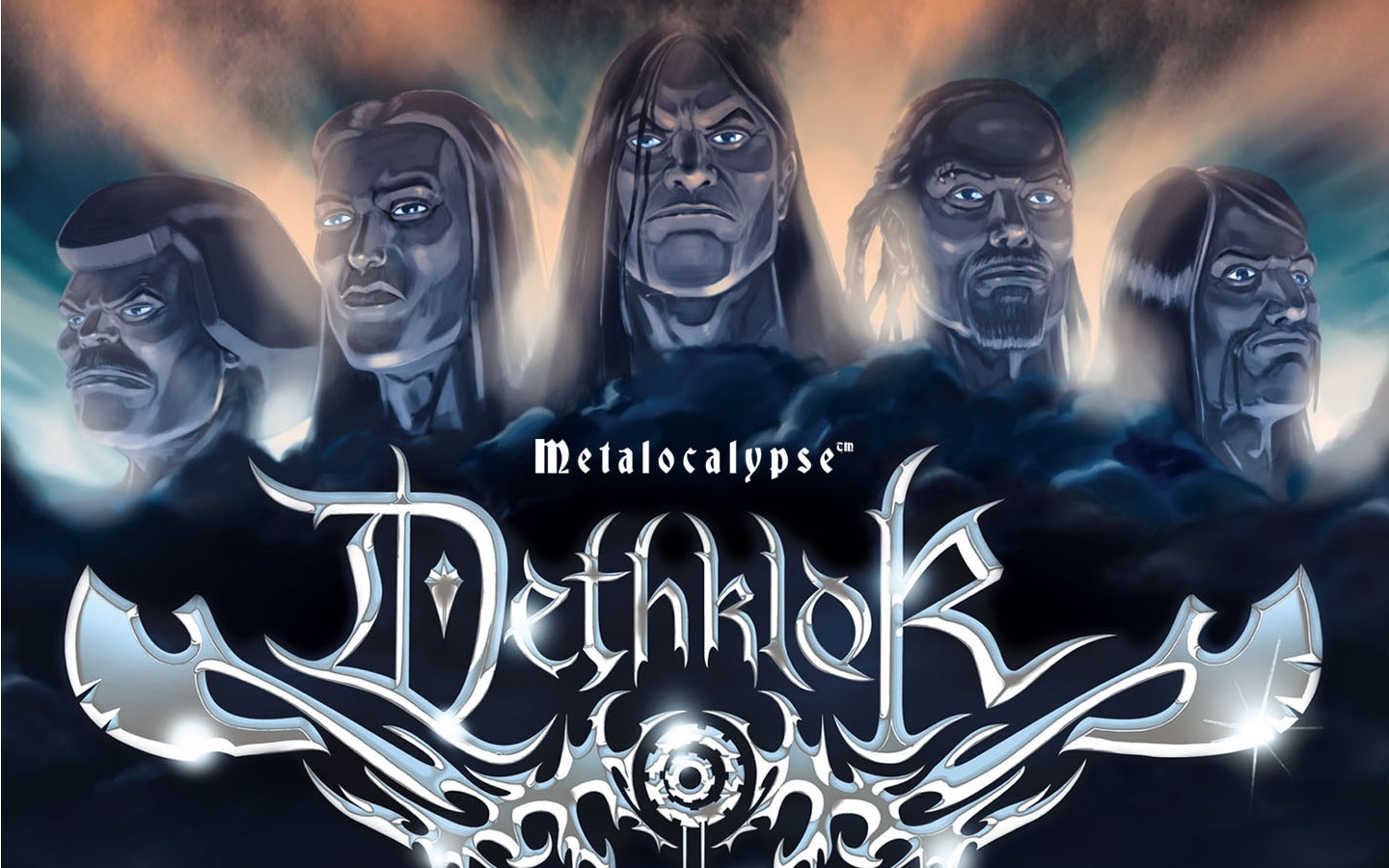 Exploring the rise of the Death Metal genre

Years after growing out of my teenage emo/hardcore phase, my love of death metal was re-ignited recently by Dethklok, a virtual melodic death metal band featured in the Adult Swim show Metalocalypse.

Metalocalypse is centered on the larger-than-life melodic death metal band Dethklok, and often portrayed dark and macabre content, including such subjects as violence, death, and the drawbacks of fame, with hyperbolic black comedy. The show was widely heralded as both a parody and a pastiche of heavy metal culture.

After re-watching the show for the umpteenth time this year, I thought I’d explore the roots of the Death Metal genre. Luckily, there was a complete Death Metal Dataset on Kaggle, curated from Metal-Archives.

The complete Python code for this project can be found on my Github Site.

The Many Faces of Metal

Let’s start off by examining the number of bands in each different sub-genre under the Death Metal umbrella.

And apparently there is a difference between “Death/Thrash Metal” and “Thrash/Death Metal”… and the former is more popular than the latter. Very weird…

The Numbers Over the Years

Interestingly, there are more bands than albums. Somewhat unintuitive since bands usually release at least one, if not several, albums.

Let’s look at the growth of death metal each year.

As production and distribution gets cheaper over the years, record labels are less likely to sign more bands but pump out more albums from the select few bands.

What about the top genres?

Since its meteoric rise in popularity in 1990, Death Metal has always been the most consistent genre, pumping out album after album.

But the real question is, are those albums any good?

The Metalheads have Spoken!

First, let’s find the most acclaimed genre based on average album review score. I limited the search to albums who received more than 10 reviews, and determined the highest average scoring genre with more than 5 albums in the genre.

Looks like Death Metal isn’t the top rated genre after all, despite the sheer number of bands. Since there is no hard barrier to entry, the more albums a genre has, the more likely it is to be diluted by less-than-stellar albums.

Now let’s look at the most critically acclaimed albums of all times. I only included albums that had more than 10 reviews. 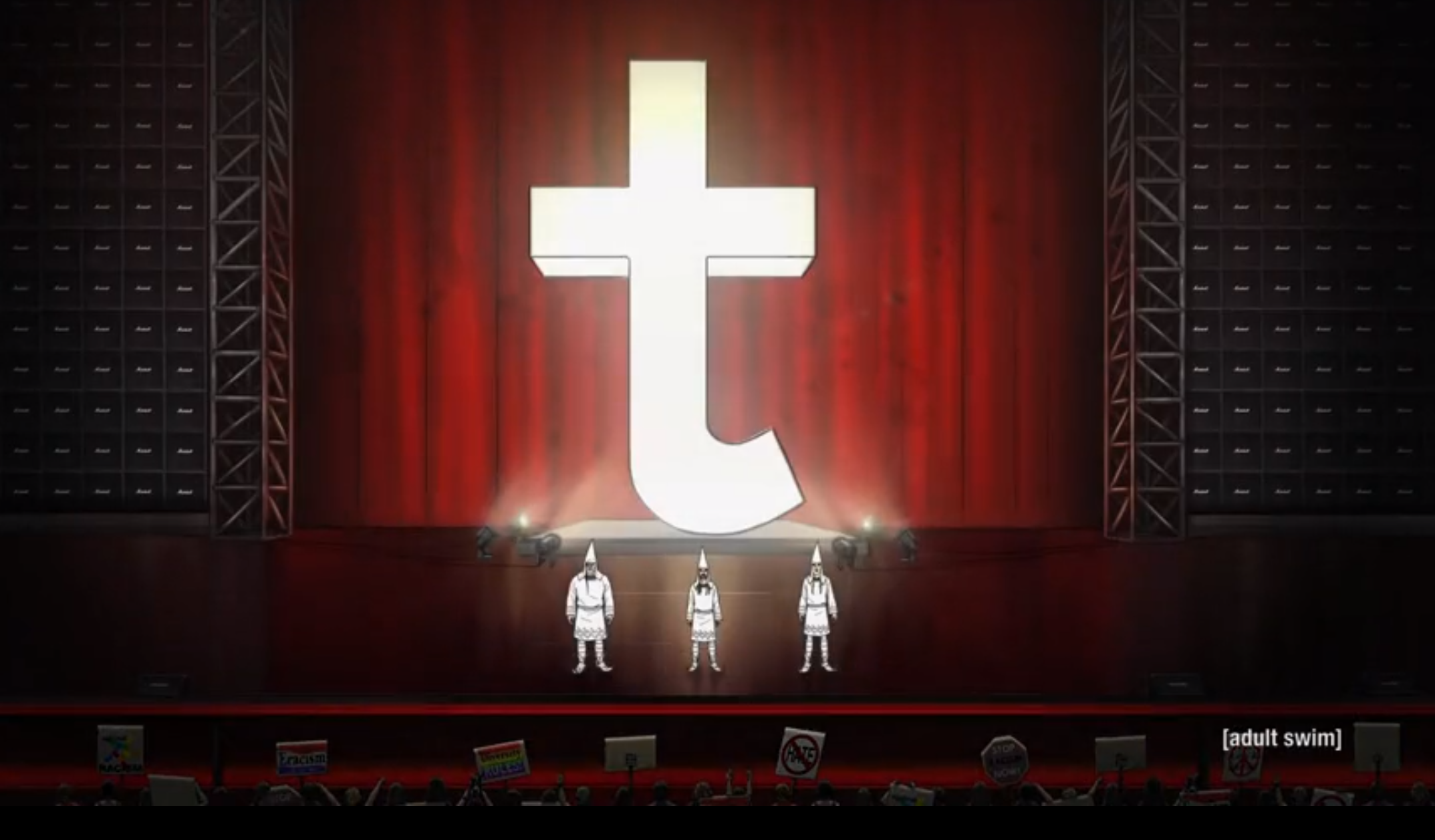 Generally thought of as being popular mainly in Scandinavian countries, we see very few bands coming out of that region relative to other countries. However, this may be an effect of the countries’ population size.

To account for this, we will calculate the number of bands per capita. After adjusting for population size, we see a huge spike in bands in Scandinavia. Interestingly, the death metal movement began in and around slow n’ sleepy Tampa, Florida. Who’da thunk…

Is All Death Metal Satanic?

In her book “Heavy Metal: The Music and its Culture”, Deena Weinstein proposed that metal songs thematically fall into two categories:

The Chaotic Theme: Involves dark subjects such as monsters, the underworld and hell, the grotesque and horrifying, disasters, mayhem, carnage, injustice, death, and rebellion.

The Dionysian Theme: A reference to the Roman God of Wine, celebrating “sex, drugs, and rock and roll”, partying, and enjoyment of life. It is no secret that both heavy metal fans and musicians enjoy indulging in mind-altering substances, and the music reflects that fact.

To nobody’s surprise, the most common themes of metal genre seem to be Death, Gore, and Violence. And yet, metalheads seem to be some of the friendliest people. Maybe it’s cathartic, who knows? 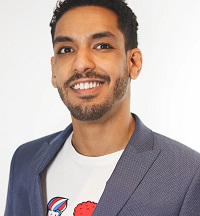